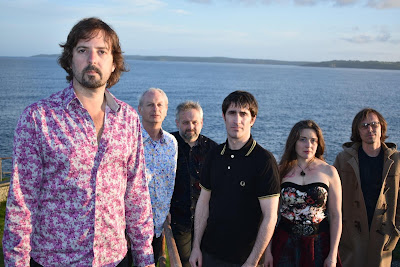 Highly-rated Cornish psychers HANTERHIR have unveiled a brand new video ahead of their dates next week.

Taken from their widely lauded new album The Saving Of Cadan, ‘Hope Comes With Love’ soundtracks live footage filmed at an outdoor show during the summer.  An expansive and diverse concept album sung in Cornish and English and covering five sides of vinyl, The Saving Of Cadan was recorded on a llama farm and in a former Methodist chapel.

Hailing from Redruth, the band have developed their sound in isolation from the mainstream, drawing on a diverse set of influences from psych and space-rock to folk and post-punk, suggesting traces of the Psychedelic Furs, Felt, Espers, Sonic Youth and Hawkwind.
Hanterhir have spent the summer playing gigs and festivals throughout the South-West, including Boardmasters and Harvest Gathering, and this month move further afield, to include a rare London show at The Victoria in Dalston, where they'll be joined by rejuvenated Cornish psych-punk veterans The Brainiac 5.

You can catch Hanterhir on the following dates….

The Saving Of Cadan is out now through Easy Action Records. 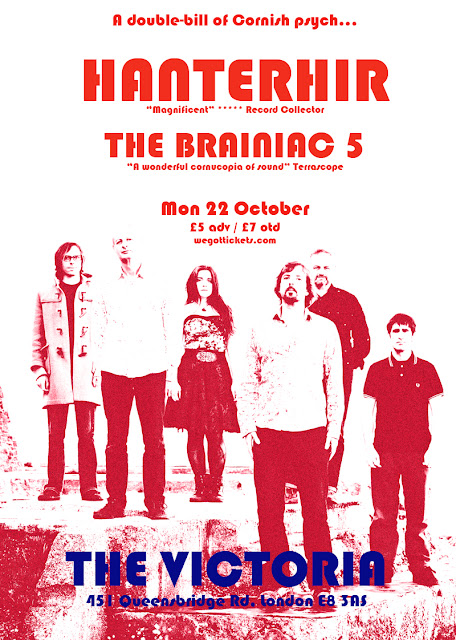 "Massive psych-folk masterpiece... quite unlike anything else... Hugely impressive." ***** RNR