IN THE PICTURE WITH ROBERT CHANEY 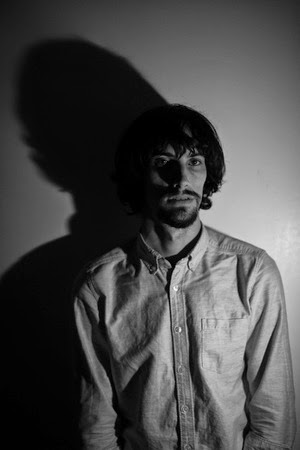 Cracked Picture Frames, the bristling full-length debut of American-born, London-based songwriter Robert Chaney, opens with Black Eyed Susan - a scene of domestic violence sung from the point of view of an ashamed abuser - and sets off ticking through a further nine songs; chronicling assaults, traffic accidents (two, in fact), and all kinds of heartbreak.

"The record almost didn't happen," recalls Robert. "After moving from Florida to London, I didn't know anyone. I thought I was going to have to get into the open mic grind. So I went to one and showed up late and they put me on last." But it was on the strength of this performance that Robert was approached by producer Ken Brake (The Clientele, Louis Philippe), and the two started working in Ken's London studio, recording dozens of songs over a number of months. Most of the songs on the final record are first or second takes.

The negative space afforded by the spartan guitar-and-voice arrangements serves to bring the lyrical content into hyperfocus, and it is here the 33-year-old truly differentiates himself from his peers. “There was this great DVD rental place around the corner from me on Brick Lane,” Robert explains, “I started to get into old foreign films, art stuff. I started to think like a director or screenwriter. How to maintain tension, how to write from a character.” He pauses for a moment, and is then quick to add, “It’s not all exercises in storytelling, though. There’s a lot of personal stuff on there.”

This tension between love song and story song provides much of the motivating force behind the album. ‘The Cyclist’ is equal parts tragic romance and cliffhanging thriller, as a couple deal with the aftermath of a hit-and-run car accident. ‘The Ballad of Edward and Lisa’, written about a former co-worker of Robert's, offers a sly critique of organized religion as the song masquerades as an old-fashioned blood-soaked murder ballad.

Though he is still a relative newcomer, the past two years have seen Robert Chaney become one of the most talked-about performers on the London singer-songwriter scene, and with Cracked Picture Frames, he proves that the titular shattered glass isn’t the only thing about this record that’s razor-sharp.

See the video for 'Patch It Up'.

CARRY ON SERGEANT - BUZFUZ RETURN WITH THEIR SIXTH ALBUM 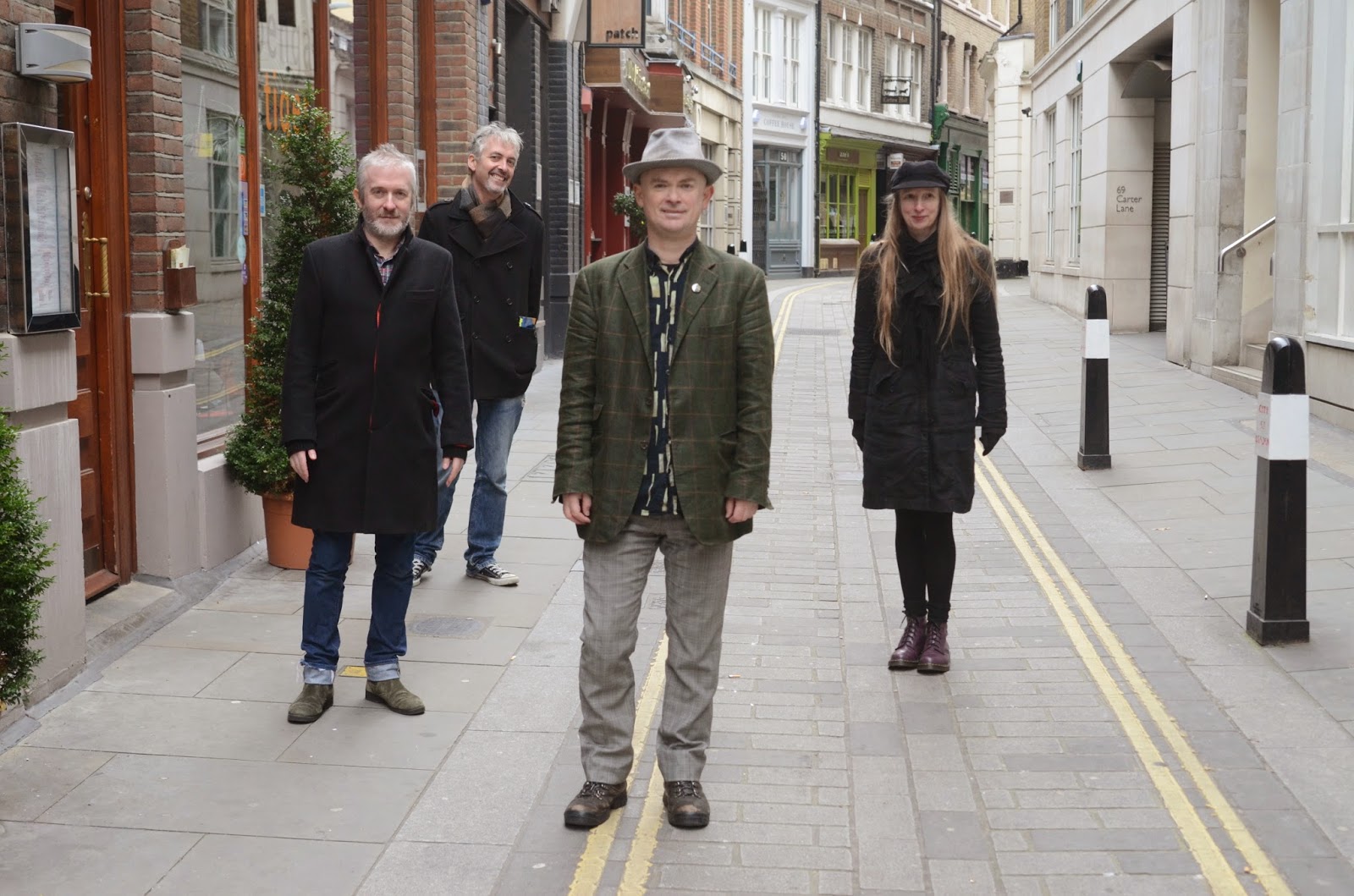 South London indie-folk band Sergeant Buzfuz return with their sixth album, the long awaited follow-up to 2012’s highly-rated Go To The Devil And Shake Yourself. Recorded, as usual, at One Cat Studio in Coldharbour Lane, Brixton by Jon Clayton (Band Of Holy Joy, Chris T-T, Pete And The Pirates), if the album has a theme, it’s the city in which it was recorded: starting out in Manor House we visit Stratford, Kensington, Elephant & Castle, Hampstead and Kilburn along the way. The exception is ‘S6 Girls’, set in songwriter Joe Murphy’s hometown of Sheffield.

Balloons For Thin Linda is preceded by a single ‘Gold Feelings’, which has already been picked up for airplay by Gideon Coe on BBC 6 Music. See the video here

Joe’s songs are a mixture of the pop, post-punk and folk he grew up with and the Irish story-telling tradition of his ancestors. As well as fronting the band, he is a widely-touring solo artist and co-runs the Blang label. Sergeant Buzfuz’s fifth album Go To The Devil And Shake Yourself received substantial media exposure, including several plays from Gideon Coe, while novelist Ian Rankin listed it in his top 20 albums of the year. Joe and Polly performed Go To The Devil And Shake Yourself as a show at the Edinburgh Free Fringe in 2012. The band have also played live sessions on BBC 6 Music for Marc Riley and Tom Robinson.

Joe contributes a song to Shirley Collins Inspired, a triple vinyl album of covers of songs sung by the Sussex folk icon due Easter 2015 on the Fire label, alongside contributions from Alasdair Roberts, Will Oldham, Graham Coxon and Tuung.

This is what folk have said about Sergeant Buzfuz….

“It's mental - in a good way! Absolutely hooked on it”  IAN RANKIN
“It will be a long time before you hear the like again”  BEARDED
“I find myself almost lost for words...absolutely glorious”  PETER MUGGS, THE ARTS DESK
“Musically inventive, they are by turn complex, playful and challenging”  R2
“An eye-opener and an eyebrow-raiser”  GIDEON COE, BBC 6 MUSIC
“Absolutely brilliant”  TOM ROBINSON, BBC 6
“Ceaselessly inventive"  TIMEOUT
“Universally charming”  NME
"Perverse and memorable, modern-day folk music"  MORNING STAR