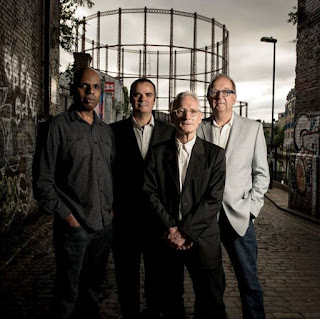 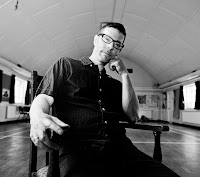 The Railway Tavern on Facebook
Posted by MuleFreedom at 06:45