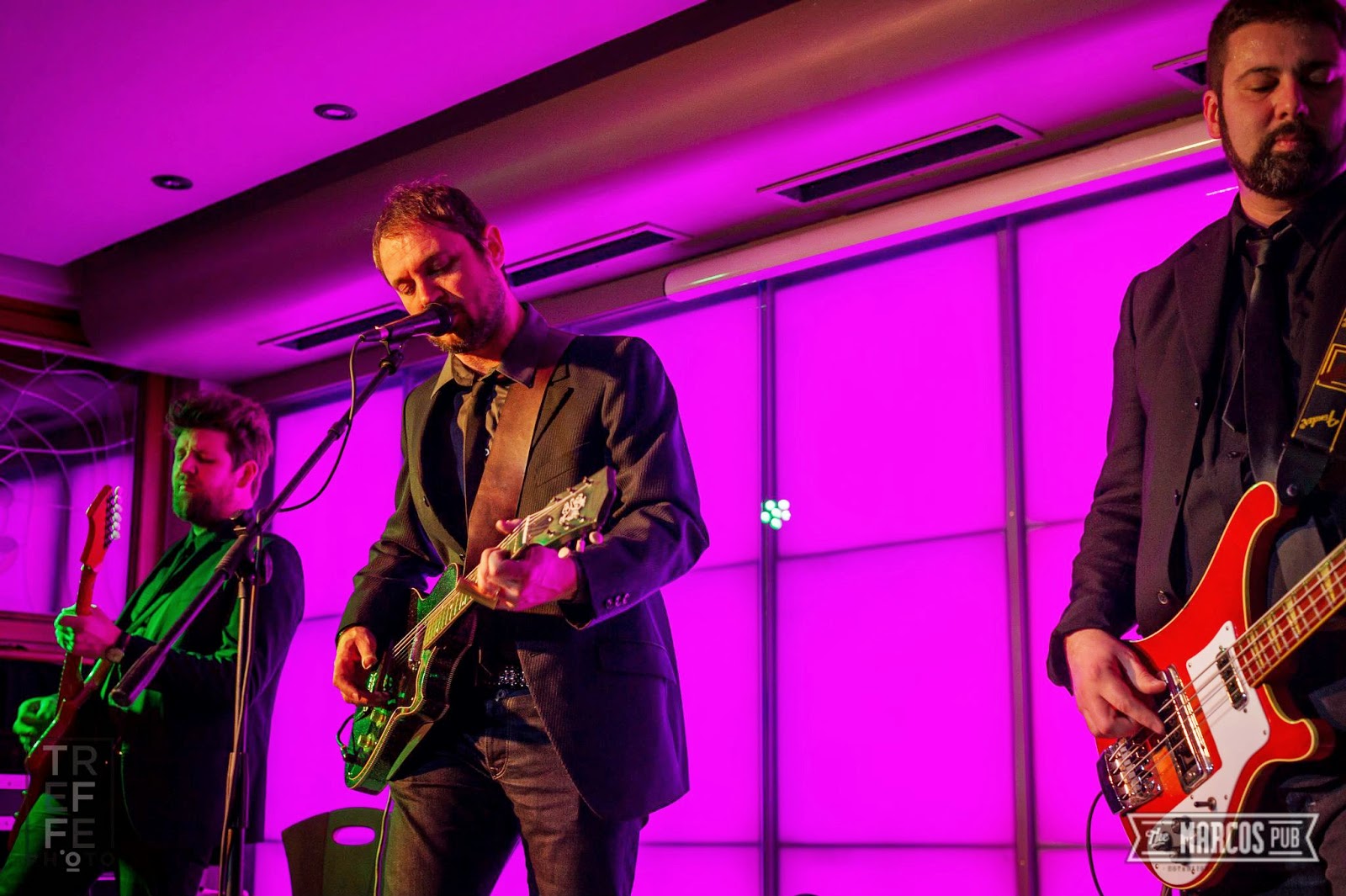 Following on from the success of their second album Banks Of The Lea, Italian blues-punks Stiv Cantarelli & The Silent Strangers return to the UK in May for four dates as part of their European Tour.

They will then travel to the Netherlands and France (dates TBC).

Stiv Cantarelli initially came to prominence as leader of Italy’s number one alt.country band Satellite Inn, who were recruited by North Carolina label MoodFood as a replacement for the ascendant Whiskeytown. Touring the States intensively, Cantarelli became firm friends with Portland, Oregon roots legends Richmond Fontaine, releasing several records on their El Cortez label and employing them as his backing band on his solo debut Innerstate. It was this connection that found him at the wheel of a tiny Fiat beside Bob Mould for an Italian odyssey during the miserable winter of 2009.

Check out Banks Of The Lea at http://scandthess.bandcamp.com/

"A thrilling post-millennial blues joyride. Richly rewarding, but not for the faint of heart. 5/5" R2 magazine

"A dark brutalist beauty. A hot contender for my favourite album of the year." Louder Than War

“Banks Of The Lea is a triumph… Sometimes rock and roll can be scary as well as being very, very good!” Uber Rock

"In short this is all thriller and no filler. You won't hear anything else like this around. 9/10" Maximum Volume